Image courtesy of and under license from Shutterstock.com
Until the past few years, the project of reversing aging was not seen as “proper science,” and not a fit use for public funds. Aging was seen as an inevitable and permanent part of the human condition that cannot be redressed. But today there is significant investment in tackling aging and, recently, a potential game-changer has emerged thanks to the crypto currency community, which includes quite a few billionaires.

The field of longevity medicine is coming alive. Until the last few years, the project of halting and reversing aging was not seen as “proper science,” and not a fit use for public funds. Aging was seen as an inevitable and permanent part of the human condition. It was not a disease, but a vulnerability to disease which grows over time, and cannot be redressed. People who argued the contrary were viewed by the medical establishment as entertaining mavericks at best, disreputable charlatans at worst.

The sneering has not entirely disappeared, but today there is significant investment in tackling aging itself, not just the diseases which emerge with age, like cancer, heart attacks, and Alzheimer's. The medical profession is engaging too, albeit cautiously: after many years of trying, funding and approval has been obtained for the TAME project, which stands for Targeting Aging with Metformin. Metformin is a drug approved 60 years ago for the treatment of diabetes, and TAME consists of phase III clinical trials of metformin to delay aging. The impact on aging is not expected to be massive, but the drug is known to be safe, and the project is at least partly an exercise in persuading the FDA, and the profession at large, to take aging itself more seriously.

In the last couple of weeks, a potential game-changer has emerged. The crypto currency community includes quite a few billionaires. Some of them are convinced that aging can be arrested and reversed, and they are starting to put serious money behind this belief. Richard Heart is an influential if controversial figure in the crypto community, and he has launched an “air drop,” a co-ordinated programme of major donations to SENS, a longevity research and campaigning organisation. In the first few days after Heart’s announcement, SENS received over￡20 million (US$28 m 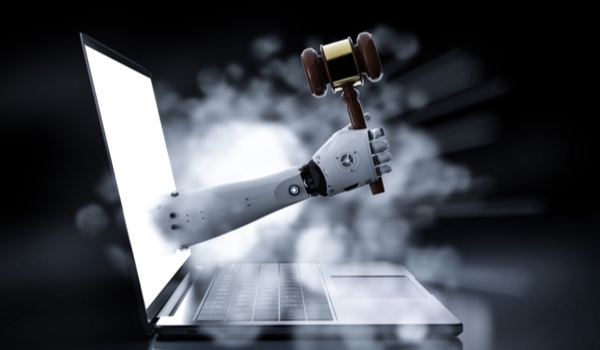 More Sustainable AI Is Crucial for the Future
Ivana Bartoletti  |  May 30, 2022 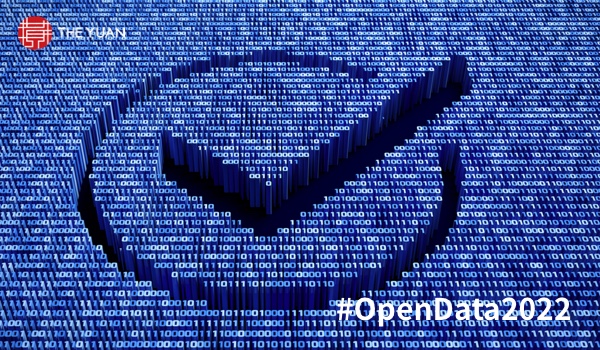 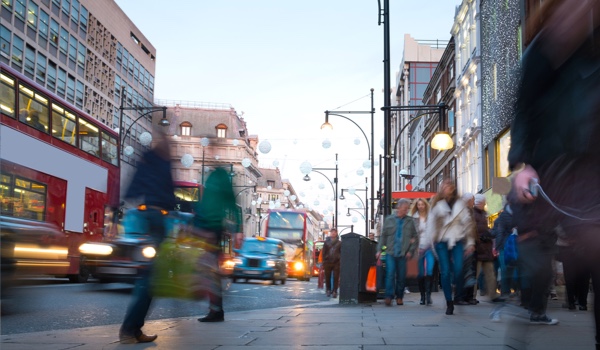 Behind the Modern Malaise
Brigitte Granville  |  Nov 25, 2021
Comments
Share your thoughts.
The Yuan wants to hear your voice. We welcome your on-topic commentary, critique, and expertise. All comments are moderated for civility.