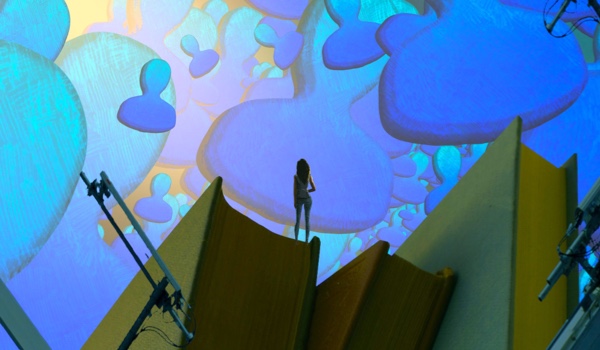 Image courtesy of and under license from Shutterstock.com
Four imaginary pals pick up on their discussion left off in ‘Yes, No, Maybe,’ chatting about some of Alan Turing’s views of the integration, or fusion, of humans and machines.

SOMEWHERE ON THE INTERNET -

“If it is accepted that real brains, as found in animals, and in particular in men, are a sort of machine, it will follow that our digital computer, suitably programmed, will behave like a brain.″

“It is customary in a talk or article on this subject to offer a grain of comfort in the form of a statement that some particularly human characteristic could never be imitated by a machine. It might, for instance, be said that no machine could write good English or that it could not be influenced by sex appeal or smoke a pipe. I cannot offer such comfort for I believe that no such bounds can be set.″

“I think of people as pink-coloured collections of sense and data.”

B: In our previous conversation, you mentioned Alan Turing. I hear that name a lot when people talk of artificial intelligence. Why?

C: Turing is widely regarded as a mathematician, but that’s too simplistic: he was fundamentally a student of logic and his view of mathematics and everything else he worked on was informed by the basic presumption that mathematics is, essentially, a mechanical function, i.e., that it operates by the use of cogs, levers and pulleys. So if you can build a machine to do it, it can be done. He was also of the opinion that the human mind was a logic machine and that, therefore, its functions could, given sufficient technological know-how, be made to function like a human brain. 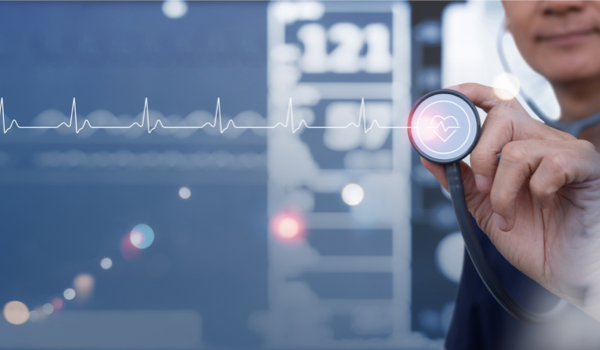 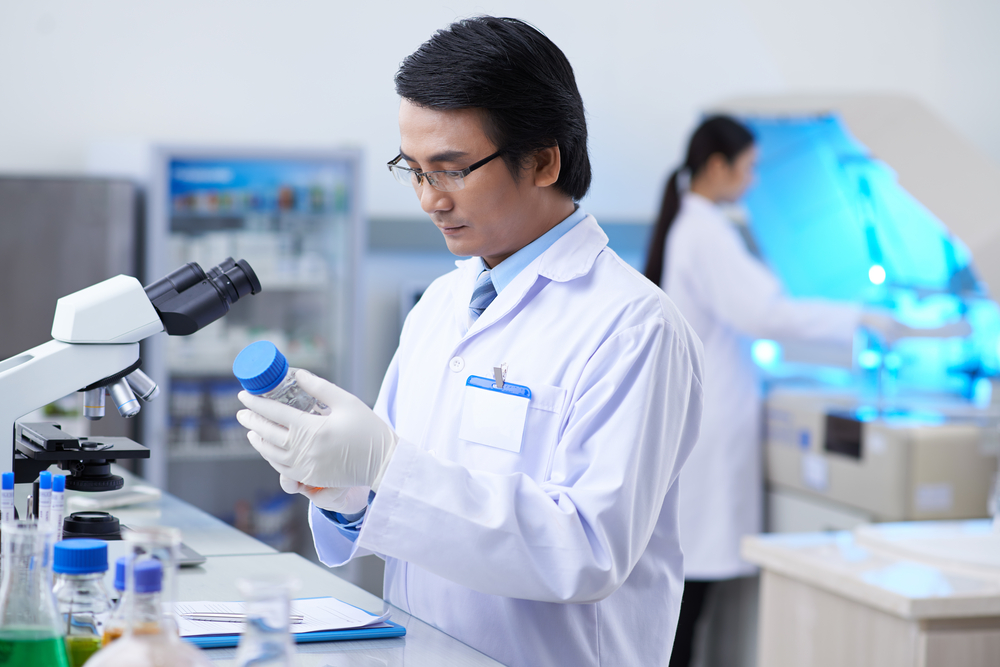 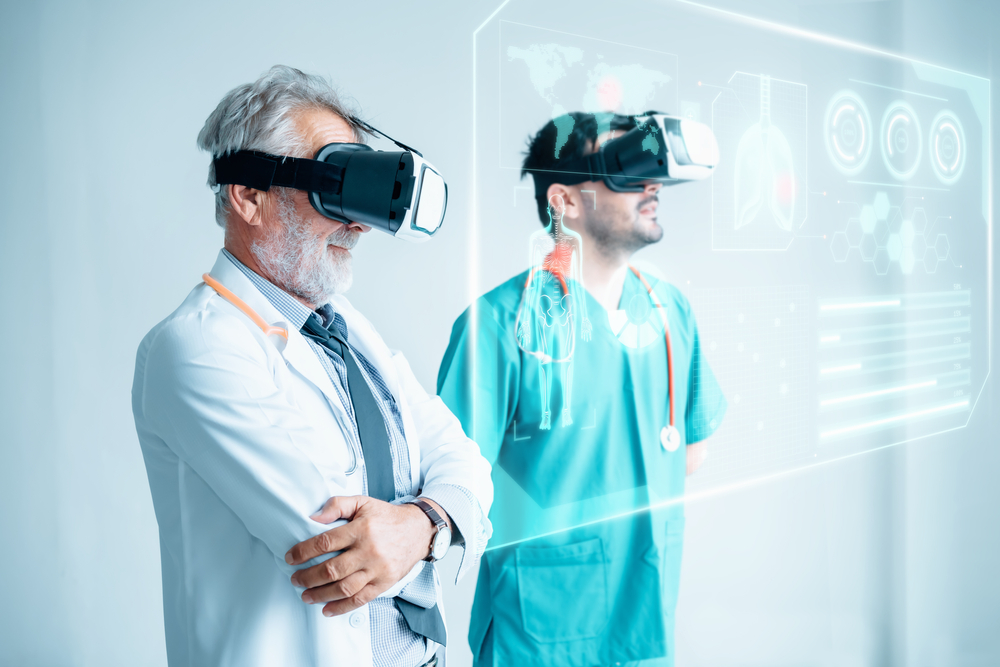 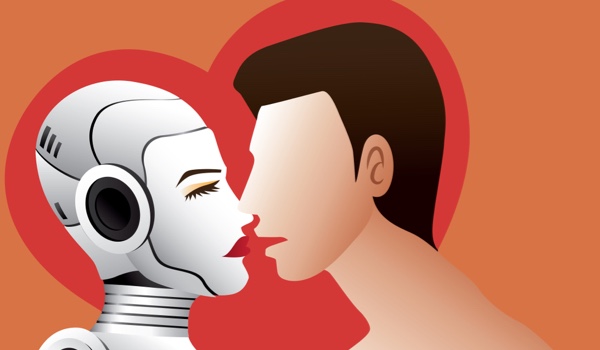 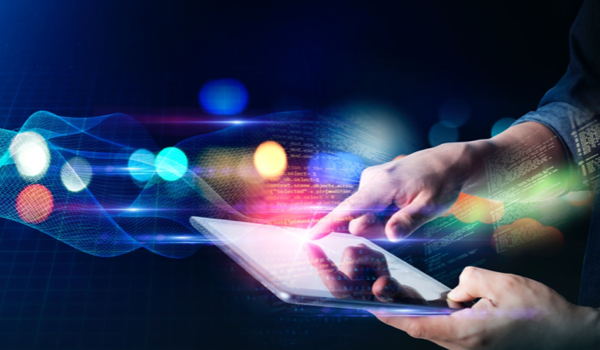 The Digital Patient Journey - Fact or Fiction?
Verena Voelter  |  Nov 15, 2021
Comments
Share your thoughts.
The Yuan wants to hear your voice. We welcome your on-topic commentary, critique, and expertise. All comments are moderated for civility.