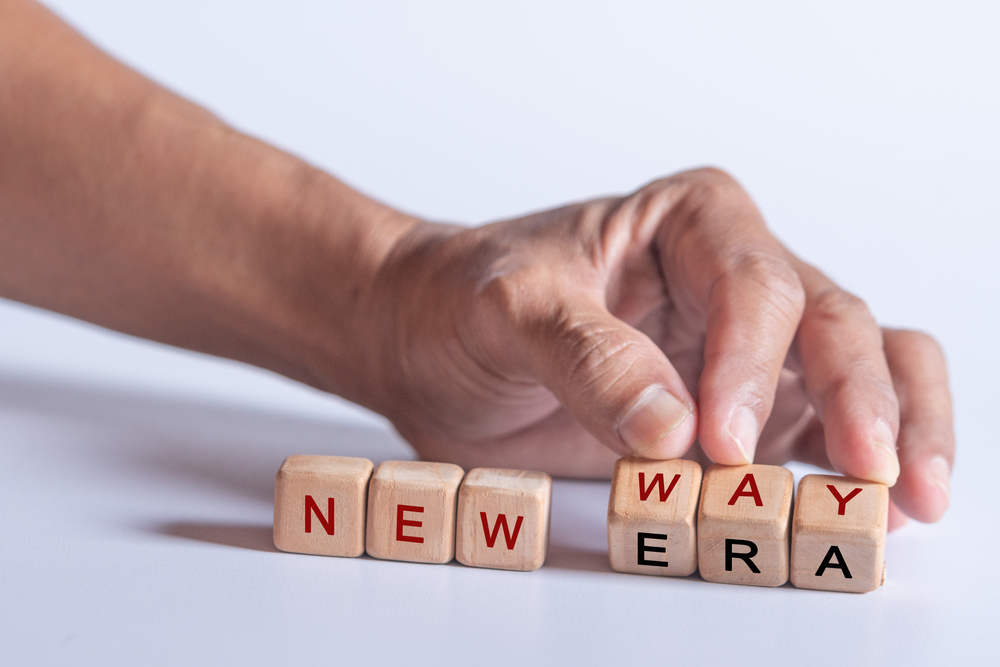 LONDON - Depending on a country’s level of development, advances in automation will require 3-14 percent of workers worldwide to change occupations or upgrade their skills by the year 2030, says a report by the McKinsey Global Institute projects. Some 10 percent of all jobs in Europe have disappeared since 1990 during the first wave of routine-based technological change. With advances in artificial intelligence (AI), which affects a broader range of tasks, that share could double in the coming years.

Historically, job displacement has occurred in waves, first with the structural shift from agriculture to manufacturing, then the move from manufacturing to services. Throughout that process, however, productivity gains have been reinvested to create new innovations, jobs, and industries, driving economic growth as older, more advanced occupations replace less productive jobs.

The internal combustion engine, for example, wiped out horse-drawn carriages, but gave rise to many new industries, from car dealerships to motels. Computers killed typewriters in the 1980s, but created a host of new occupations, from call-center service representatives to software developers.

Because the far-reaching economic and social benefits of new technologies tend to receive less attention than job losses, that automation technologies are already demonstrating a capacity to improve lives is worth noting. Stanford University researchers showed an AI system outperforming expert radiologists in detecting pneumonia from lung X-rays.

Nonetheless, any discussion about AI-based automation must also take public an 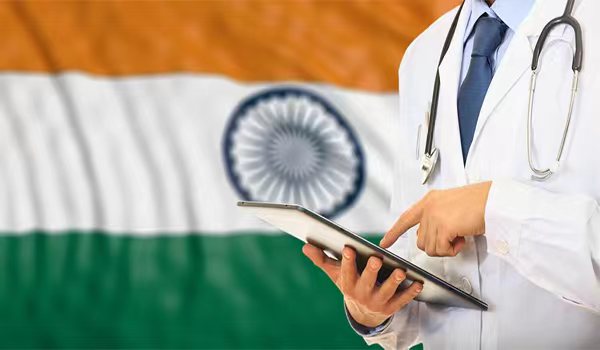 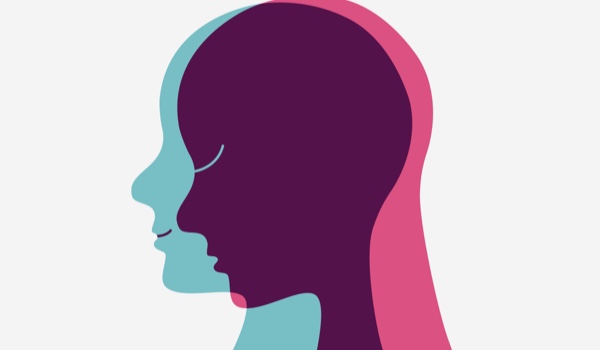 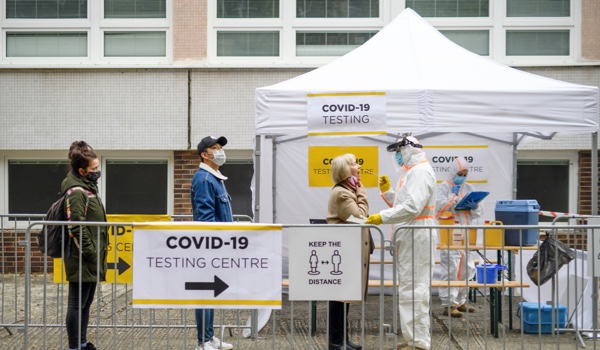 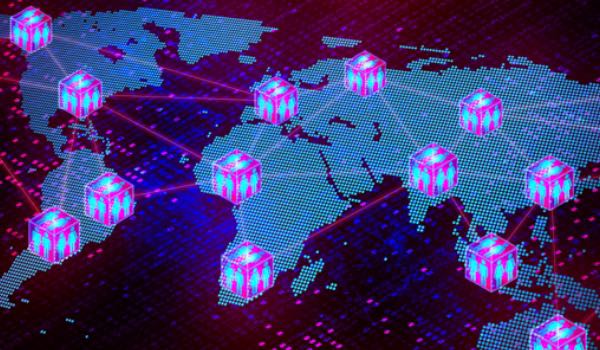 AI for All - All Organizations Will Benefit from Building up AI Capabilities
Etienne Charlier  |  Jun 30, 2021

Implementing AI Governance Framework - Why Now?
Ana Chubinidze  |  Feb 16, 2022
Comments X
Share your thoughts.
The Yuan wants to hear your voice. We welcome your on-topic commentary, critique, and expertise. All comments are moderated for civility.