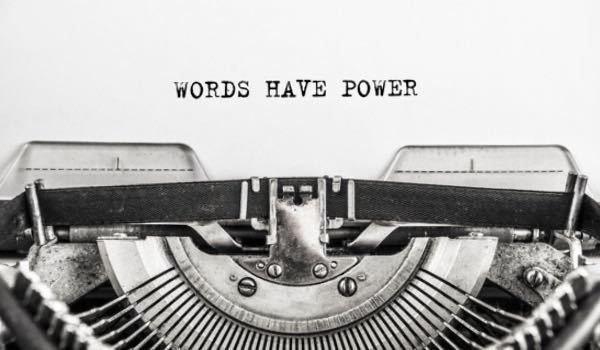 Image courtesy of and under license from Shutterstock.com
As the world is caught up in the throes of major crises, propaganda is heavily used as a way of controlling public opinion and neutralizing dissent. The propagandistic toolbox is also getting more and more sophisticated - which thus makes it harder to identify propaganda in public and social media. This article reviews the major linguistic expressions of propaganda and discusses how Natural Language Processing can be used to automatically spot it, while also noting the complexity and limitations of this task.

This means a methodology of controlling the minds of people - and since most people do not appreciate being controlled, propaganda works best when it goes unnoticed.

Propaganda can be organically woven into writing in a multitude of ways,2 such as:

Name calling/labeling, the labeling of the object of propaganda as something the target audience either hates/fears or loves/praises:

Loaded language, the use of words or phrases with strong emotional implications that can easily influence the audience: “How stupid and petty things have become in Washington.”

Whataboutism: discrediting opponents’ positions by accusing them of hypocrisy without directly disproving their arguments:

Creation of strong emotions, especially fear: ‘Either we go to war, or we will perish.’

In general, emotions are a powerful tool - emotional arousal knocks out humans’ ability to think logically and makes them more susceptible to accepting faulty arguments and logical fallacies. Professional propaganda is getting ever more sophisticated in targeting the emotions and the subconscious minds of readers, e.g., to create fear, we might throw around some direct calls to action. However, the more direct the statement, the more eas 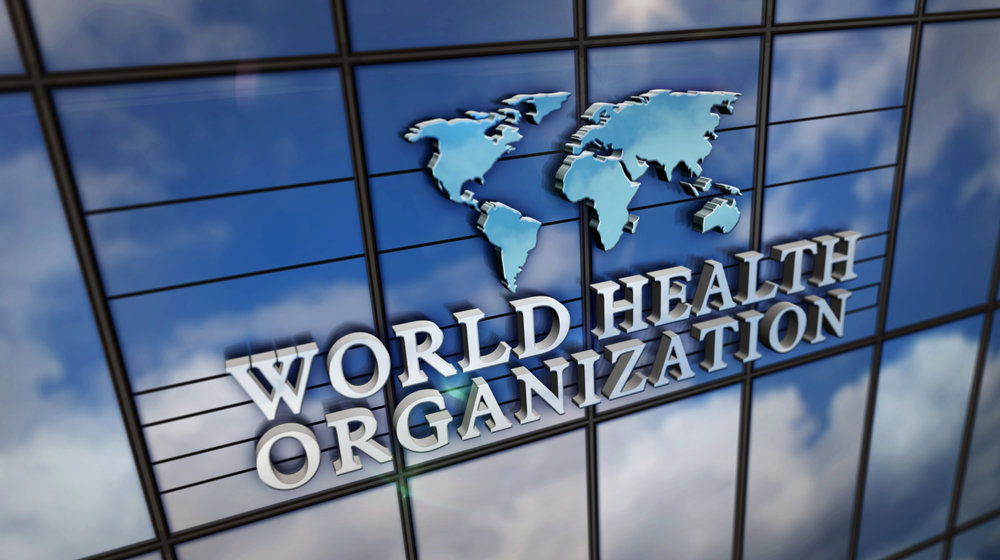 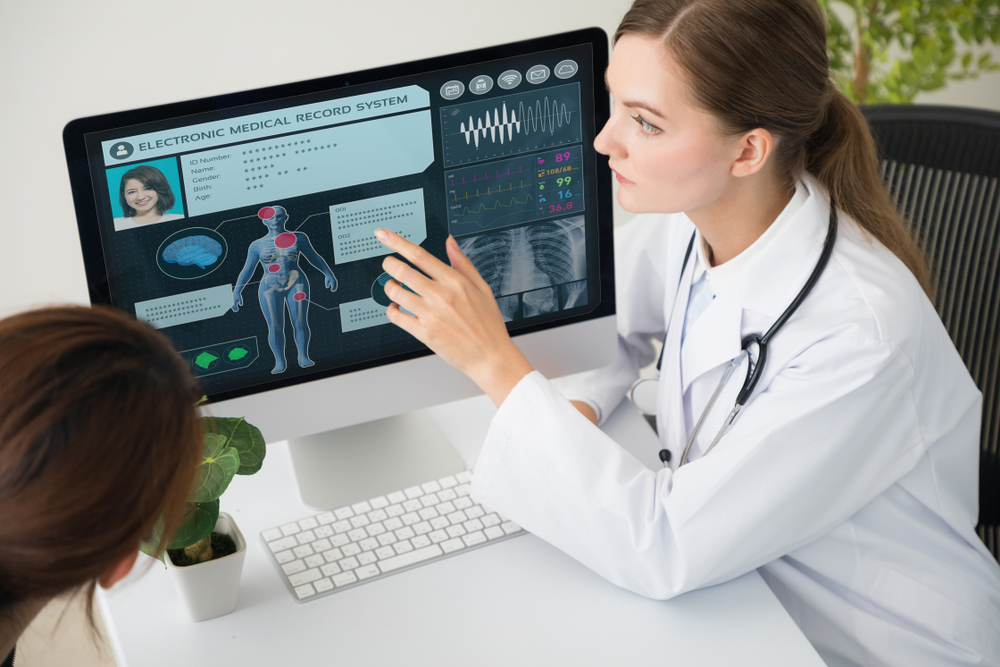 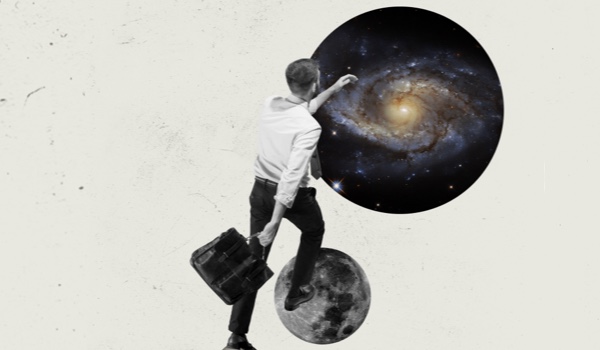 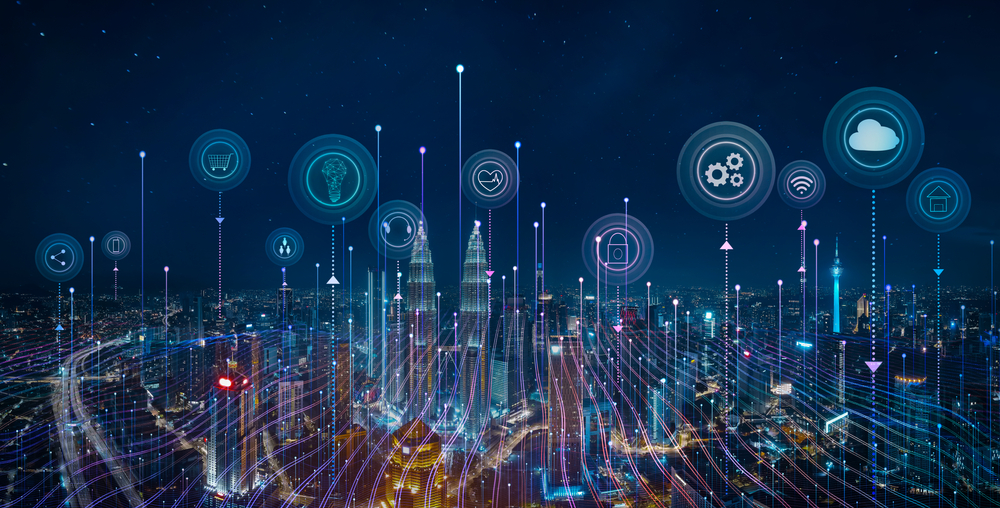 Mapping the Future of AI
Margaret A. Boden  |  Jun 29, 2021
Comments
Share your thoughts.
The Yuan wants to hear your voice. We welcome your on-topic commentary, critique, and expertise. All comments are moderated for civility.
B
Benedict Armour
2022-05-18
As the US hits the 1-million COVID deaths milestone - many or most preventable - and Russia floods the airwaves with disinformation to mask its activities in Ukraine, the already urgent need to deploy this tech in defense of truth, fact and science becomes ever more abundantly clear.
Reply