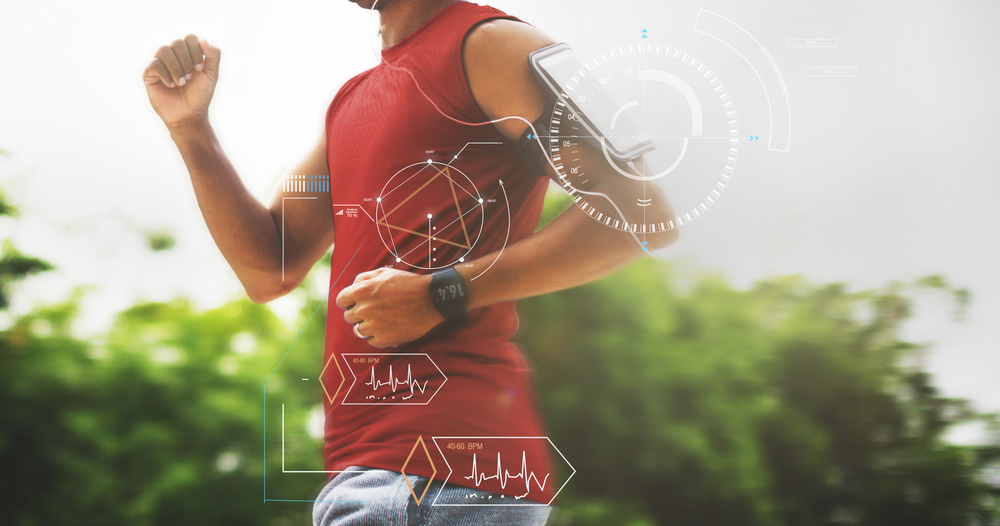 Image courtesy of and under license from Shutterstock.com
Series 7 of the phenomenally successful Apple Watch is about to be launched featuring a blood glucose measurement using terahertz electromagnetic radiation. But Apple is not the only global giant looking to use mHealth apps in the AI healthcare industry, several more are getting involved and want to play a big role in the health and wellness area.

LONDON - An Apple a day…

Later this year, Series 7 of the phenomenally successful Apple Watch will be launched. The company has unveiled a new watch every September since 2015, and the cottage industry of Apple followers speculates Series 7 will feature a blood glucose measurement, using a relatively new technology of terahertz electromagnetic radiation. Blood glucose measurement is especially useful for diabetics. Blood alcohol measurement, and better sleep monitoring are also candidates for inclusion this time round.

Apple has not simply added just another device to its product line-up. Chief Executive Officer Tim Cook is not promoting gimmicks, he has lofty ambitions for the company in the healthcare sector.

"I really believe that if you zoom out to the future and then look back and ask, ‘What has Apple's greatest contribution been?’ it will be in the health and wellness area," Cook said.

At the heart of this contribution will be artificial intelligence (AI).

Apple’s vision for the future of healthcare is shared by United States cardiologist and author Eric Topol, who has written a series of successful books describing how wearable sensors will monitor us continuously, and feed the data to automated systems that will keep a constant watch for danger signals. Additionally, it will detect when something is amiss in good time to have it fixed before it becomes a serious problem. AI systems, with rigorous privacy precautions, will also trawl through the resulting oceans of data, looking for patterns, and yielding unexpected discoveries about how pathologies develop, and how to detect them early on.

The future of healthcare is on your wrist

Apple does not disclose sales figures by product, but analysts estimate that since it was launched in 2015, 100 million watches have been sold. In the US, one-th 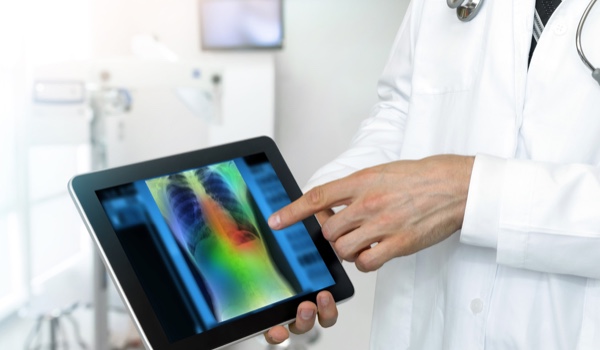 AI Gets Into the SPIRIT - Guidelines for Clinical Trials Are Being Redefined
Himanshu Bhatia  |  Nov 30, 2021 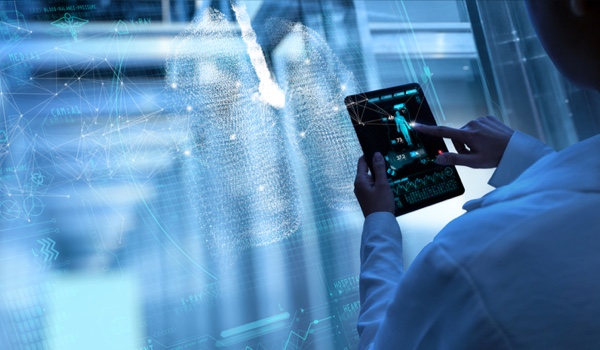 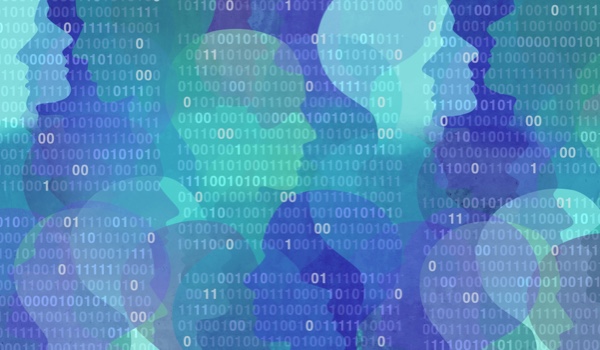 From Cancel Culture to the Metaverse: Detecting Trends in the Media Spotlight
Janna Lipenkova  |  Mar 23, 2022 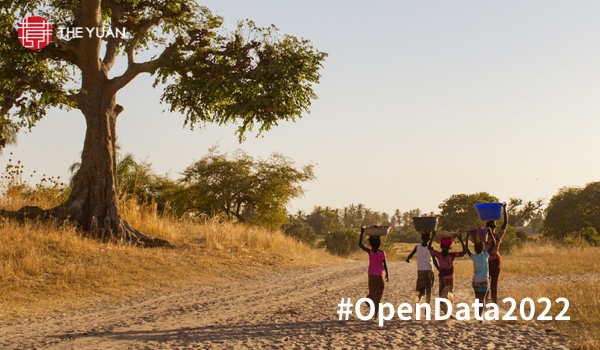 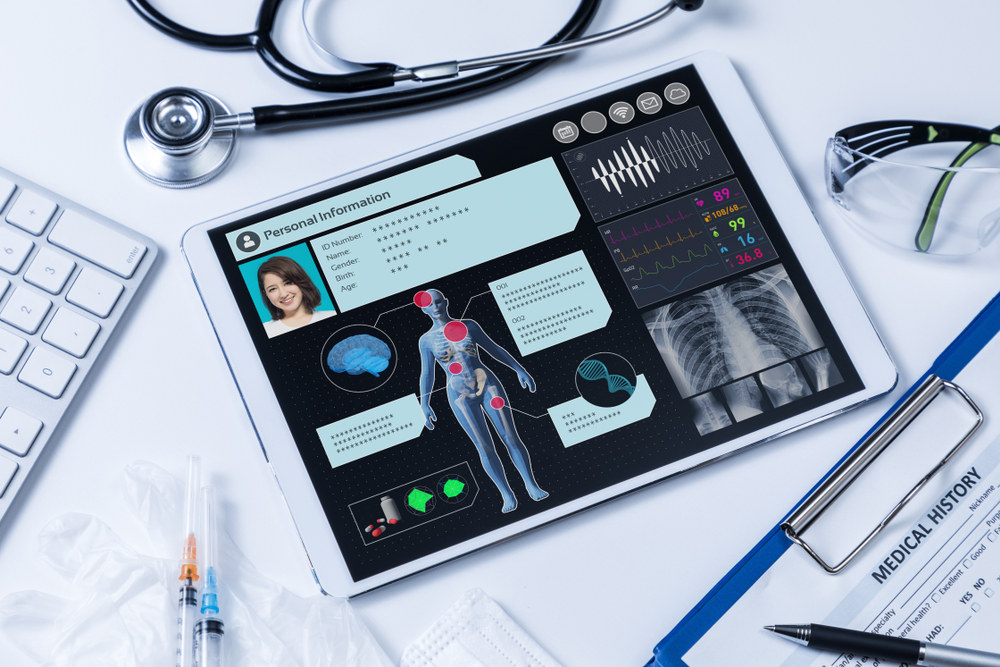 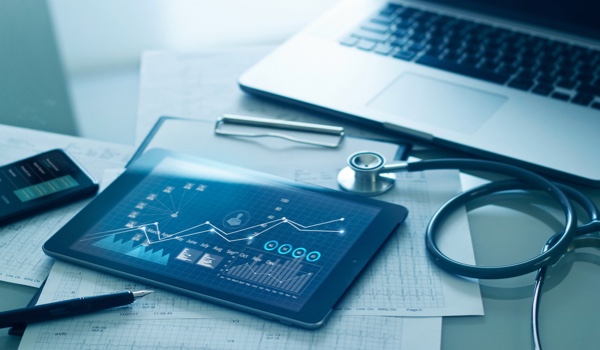 AI in Healthcare, Tangible Benefits and Return on Investment
Jan Sevcik  |  Jan 21, 2022
Comments
Share your thoughts.
The Yuan wants to hear your voice. We welcome your on-topic commentary, critique, and expertise. All comments are moderated for civility.