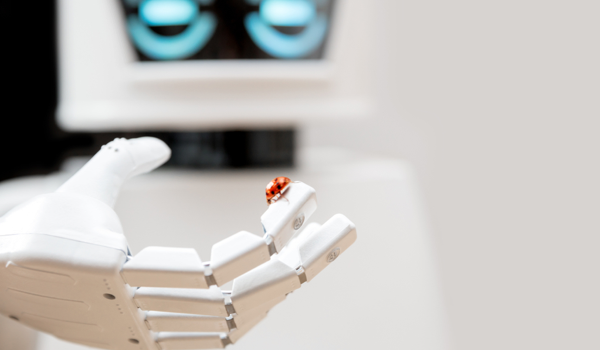 Image courtesy of and under license from Shutterstock.com
As efforts to improve AI governance and devise rules governing its use gain momentum, ‘ethics’ is a buzzword that often pops up in talks of how to make AI more benign. The problem, however, is that the concept of AI ethics lacks substance and thus risks becoming meaningless. How to resolve this seeming paradox? Emmanuel R. Goffi, co-founder and co-director of the Paris-based Global AI Ethics Institute, weighs in.

PARIS - At first glance, ‘AI ethics’ may sound like an interesting concept and a noteworthy trend, but the reality - at least for now - is that AI ‘ethics’ is nothing more than a catchphrase with no empirical consistency.

In a recent keynote delivered at the 2022 Data Science Conference in Belgrade, Dr Luc Julia, one of the co-creators of Apple’s Siri virtual assistant, mischievously asserted and compellingly demonstrated that “There is no such thing as artificial intelligence,” a provocative point he developed in his eponymous book released in 2020. In the same vein, computer scientist Jaron Lanier, claimed that artificial intelligence (AI) is a myth, “a fake thing,” “a fraud, or at least such a poorly constructed idea that it's phony.”

How, then, is it possible to apply ethics to something that does not exist, and that might as well be labeled as an unidentified technical object? The answer is twofold.

On the one hand, one could argue that this is impossible, irrelevant, and pointless.

On the other hand, it is also possible to consider that AI does not exist as a tangible object, but that it nonetheless exists as a symbolic artifact. AI is a performative utterance, a phrase coined in 1955 by John McCarthy as an appealing concept for the Dartmouth Conference to be held the following year, that has since been shaping people’s (mis)perceptions about a wide spectrum of technologies downsized to a single ill-defined concept.

The upshot of all this is that if AI does not exist, then AI ethics cannot exist either. At best, one can envision some kind of ethics being applied 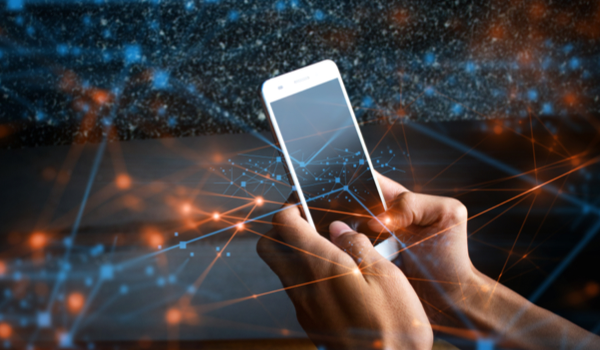 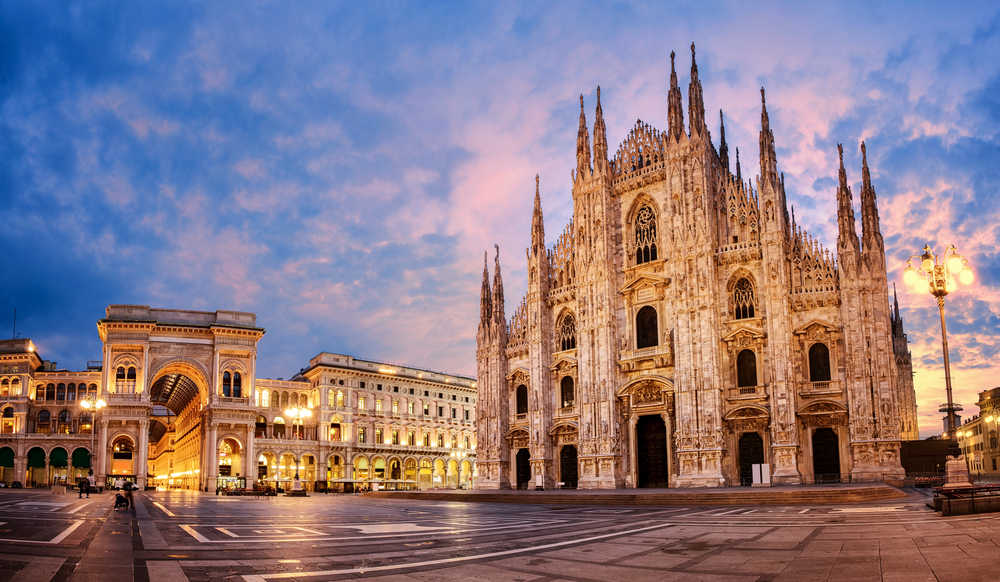 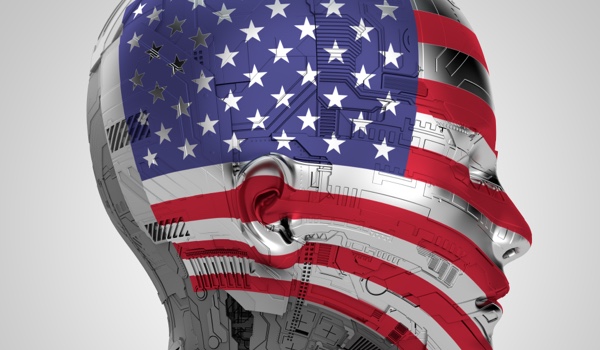 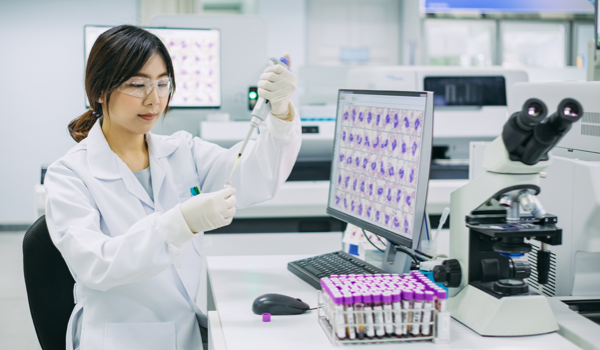 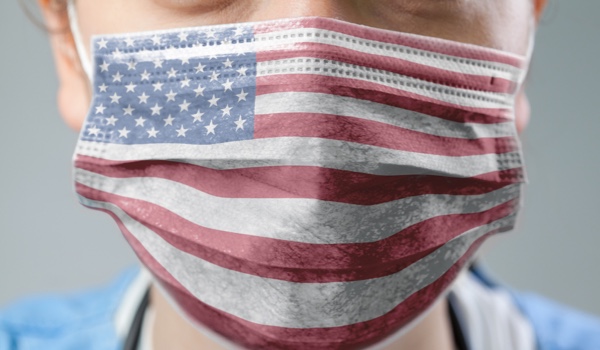 Can AI Fix US Healthcare?
Ramin Rafie  |  Apr 21, 2022
Comments
Share your thoughts.
The Yuan wants to hear your voice. We welcome your on-topic commentary, critique, and expertise. All comments are moderated for civility.