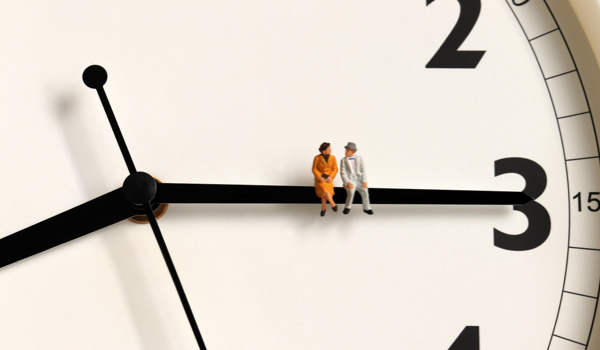 Image courtesy of and under license from Shutterstock.com
Calum Chace updates and reassesses some of his predictions as to the evolution of AI in 2022, the original version of which was published at the end of 2021. The best-selling author originally predicted that the world would see better drug discovery processes, diagnostics, and understanding of human biology during the 10th anniversary year of the Big Bang in AI.

LONDON - 2022 is the 10th anniversary of the Big Bang in artificial intelligence (AI). A team led by Geoff Hinton won an annual image recognition competition called ImageNet in September 2012 using a type of silicon chip called a graphics processing unit and a type of algorithm called a convolutional neural network. Hinton's team was not the first to use these techniques, but the margin of their victory was startling. It ignited enormous excitement about AI, and in particular, about subsets of AI called machine learning (ML) and deep learning (DL).

The wave of research and investment this set off has given the world machines with superhuman abilities in face recognition, game playing, and language generation and translation models.

The best AI systems today are still a long way from human-level general intelligence, known as artificial general intelligence, which will lead quickly to superintelligence. The Terminator is not lurking just over the time horizon, but modern AI is capable of remarkable achievements, and we are well into the process of deploying this tool across all sectors of the economy - including healthcare.

What new advances in healthcare will AI bring the world during the 10th anniversary of its Big Bang? The safest prediction was that the world would see more of what it saw in 2021 and previous years: better understanding of human biology, better drug discovery processes, and better diagnostic techniques, and this prediction was certainly true.

Human biology is a complex affair, and proteins are at the center of it. Proteins are chains of amino acids. There are billions of them in each human cell, and they catalyze and guide many of the functions of those cells. The way a protein works is determined by the way it folds in three dimensions, and this is fantastically complicated: understanding it is a grand challenge of biology. DeepMind, a subsidiary of Google and a leading AI research 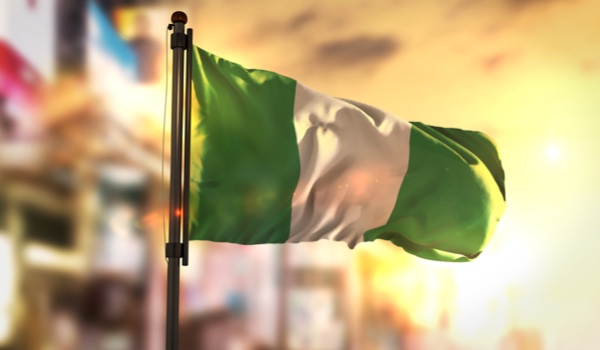 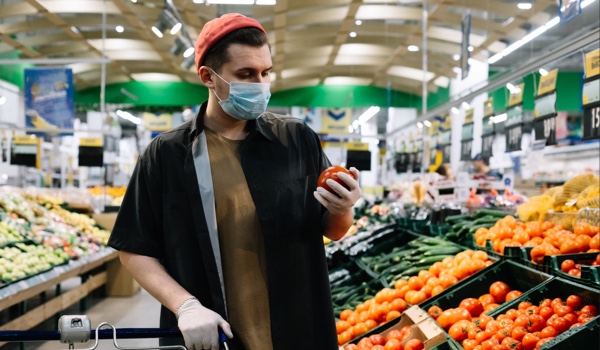