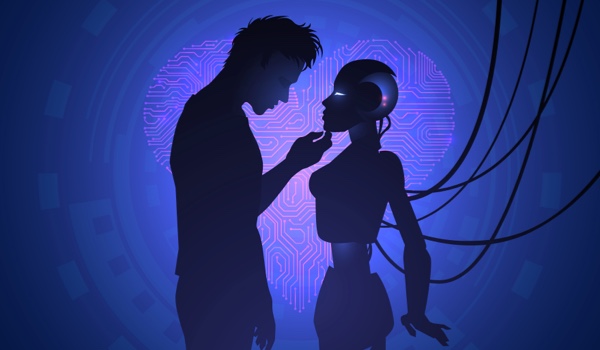 Image courtesy of and under license from Shutterstock.com
The Yuan contributor Ben Armour continues his disquisition in this the second installment of his three-part series on amorous artificial intelligence. The first tranche in this series focused on sex robots. This one addresses love+AI in the incorporeal form of chatbots.

LONDON - Video game designer Jason Rohrer’s creations have been known to bring players to tears. By tinkering with Generative Pre-trained Transformer 2 (GPT-2) and GPT-3 software, he devised an artificial intelligence (AI) system that does something unexpected: chat with humans. He created a chatbot driven by GPT-3 - one of the world’s most capable AI systems and able to manipulate human language and generate fluent English text. He opened it to the public on his ‘Project December’ website, allowing anyone to text chat with an AI by typing back and forth.

Joshua Barbeau’s soulmate and fiancée Jessica Pereira had died eight years earlier aged 23 from a rare liver disease. He had never been able to bounce back, and this was always his worst time because it was her birthday month. She would have turned 31.

Barbeau had heard of Project December, and his curiosity was piqued enough to pay US$5 for an account.

Rohrer’s chatbots are designed to die, just like real people.

“[GPT-3] may not be the first intelligent machine,” Rohrer said. “But it kind of feels like it’s the first machine with a soul.” The finite lifespan saves on processing power.

Jessica was so unique Barbeau thought a chatbot could never replicate her voice but was still curious.

To create such a custom bot requires an ‘example utterance’ and an ‘intro paragraph,’ and a short description of the human and the AI roles.

Barbeau loaded Jessica’s old texts and Facebook messages, along with an ‘intro paragraph’ that read:

“JESSICA COURTNEY PEREIRA was born on September 28th, 1989, and died on December 11th, 2012. She was a free-spirited, ambidextrous Libra who believed in all sorts of superstitious stuff, like astrology, numerology, and that a coincidence was just a co 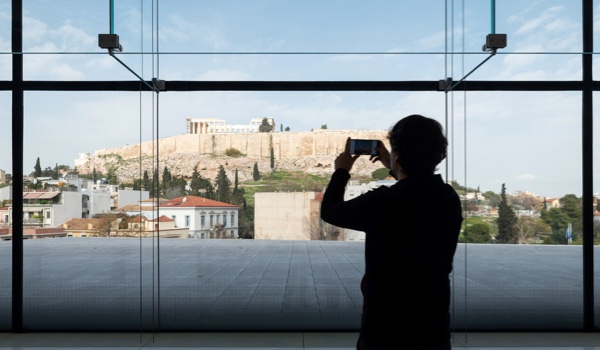 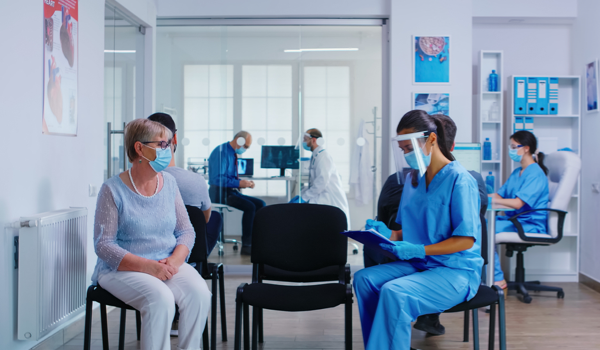 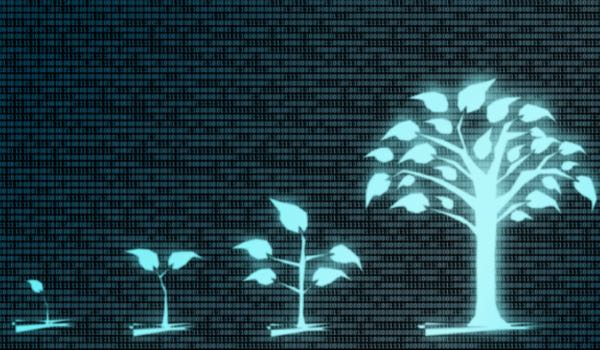 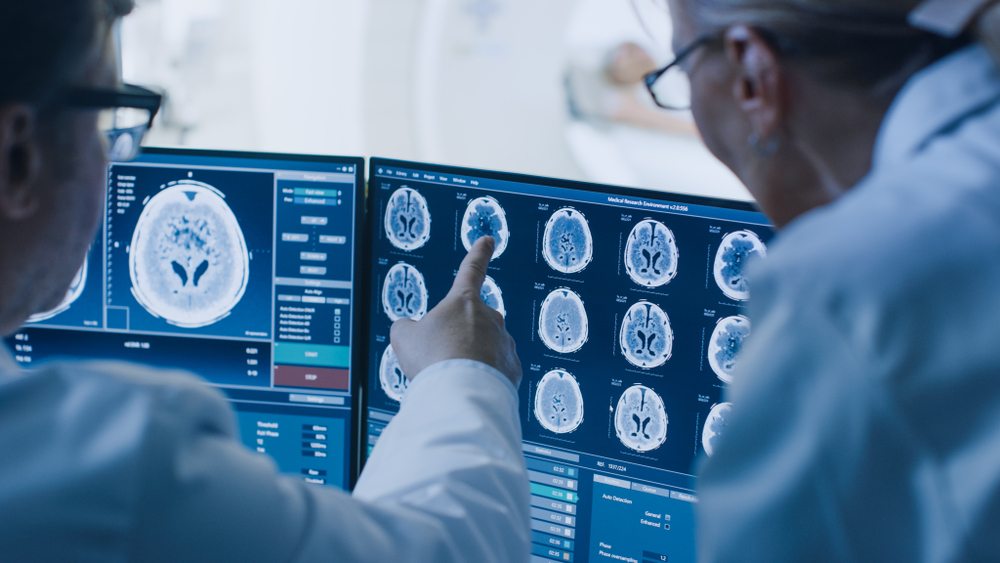 Three Ways AI can Increase Access to Cardiac MRI
Kent Hall  |  Jun 29, 2021
Comments
Share your thoughts.
The Yuan wants to hear your voice. We welcome your on-topic commentary, critique, and expertise. All comments are moderated for civility.