Image courtesy of and under license from Shutterstock.com
In the absence of universal basic standards and rules for how data is used and how digital markets operate, the world risks missing out on potential solutions to global problems that new technologies have to offer. The leading digital powers must recognize that more alignment is in everyone's best interest.

LONDON – Although the digital revolution is now decades old, there still is no global digital economic order. Instead, there are competing visions of digital capitalism, predominantly articulated by the United States, China, and the European Union, which have been developing their models for many years and are increasingly exporting them to developing and emerging economies. Absent more global alignment, the world could miss out on promising technological solutions to shared problems.

The question, of course, is what kind of alternative digital order is possible in today’s world. How can the Internet be reclaimed to serve citizens, rather than dominant political and economic interests? Realigning the incentives that drive the digital economy will not be easy. Still, recent policymaking efforts reflect demand for new forms of governance.

The OECD,1 e.g., is leading an effort to tackle international tax arbitrage, a favored practice among US Big Tech firms. At the same time, US President Joe Biden has appointed industry critics to lead key institutions such as the Federal Trade Commission, and he has directed regulators to investigate the problem of undue platform power in digital markets.

Similarly, the Chinese government has introduced a new Personal Information Protection Law and is presiding over a major domestic antitrust campaign to control the country’s exploding digital market. The European Union, building on its landmark General Data Protection Regulation, has advanced a more expansive ethics-led vision for governing data, digital markets, and artificial intelligence. Countries, e.g., such as Spain and Germany are now targeting the data-extraction business model directly. 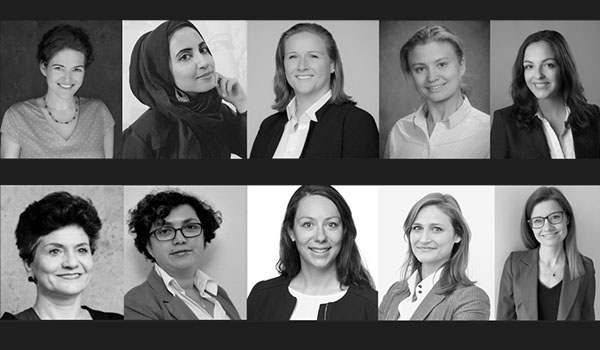 War of the machines: AI develops sepsis early warning systems
Gaurav Chandra  |  Aug 30, 2022
Comments
Share your thoughts.
The Yuan wants to hear your voice. We welcome your on-topic commentary, critique, and expertise. All comments are moderated for civility.