Who will establish ethics for the metaverse?
False
By Terence Tse, Mark Esposito, Joshua Entsminger  |  Sep 06, 2022 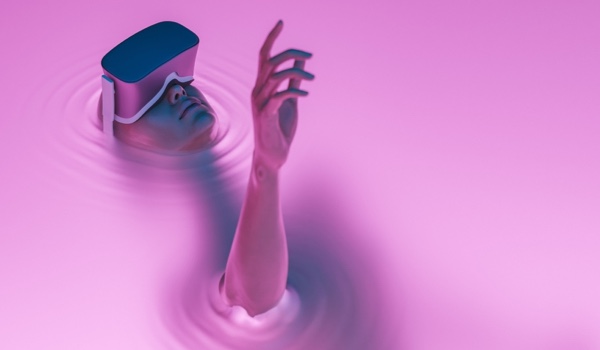 Image courtesy of and under license from Shutterstock.com
Much has been made of the metaverse and its potential to change the world, though in many ways it is still a thing of the future. Some of its logistical hurdles and potentially negative aspects also need to be ironed out, as do misconceptions about what it actually is.

LONDON - The ‘metaverse’ has not yet arrived, and even when it does it will not be a single domain controlled by any one company. Facebook wanted to create that impression when it changed its name to Meta, but its rebranding also coincided with major investments by Microsoft and Roblox. These companies and others are angling to shape how virtual reality and digital identities will be used to organize more of daily life - from work and healthcare to shopping, gaming and other forms of entertainment.

The metaverse is not a new concept. The term was coined by sci-fi novelist Neal Stephenson in his 1992 book Snow Crash, which depicts a hyper-capitalist dystopia in which humanity has collectively opted into life in virtual environments. So far, the experience has been no less dystopian here in the real world. Most experiments with immersive digital environments have been immediately marred by bullying, harassment, digital sexual assault, and all the other abuses that people have come to associate with platforms that ‘move fast and break things,’to paraphrase Mark Zuckerberg. None of this should come as a surprise. The ethics of new technologies have always lagged the innovations themselves, which is why independent parties should provide governance models sooner rather than later - before self-interested corporations do it instead with their own profit margins in mind.

The evolution of ethics in artificial intelligence (AI) is instructive and offers good lessons here as well. Following a major breakthrough in AI imag 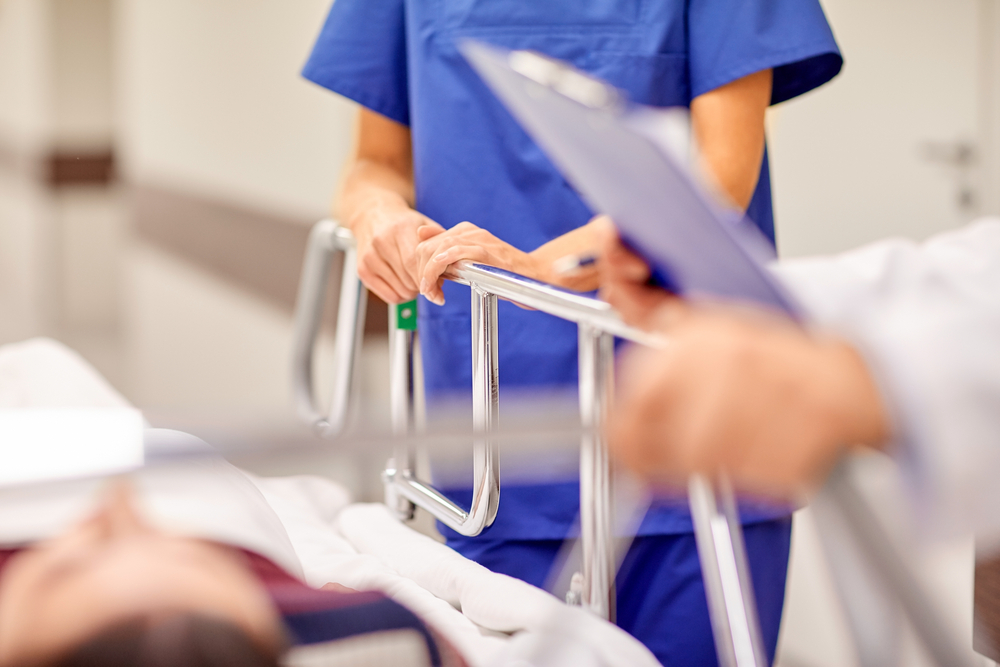 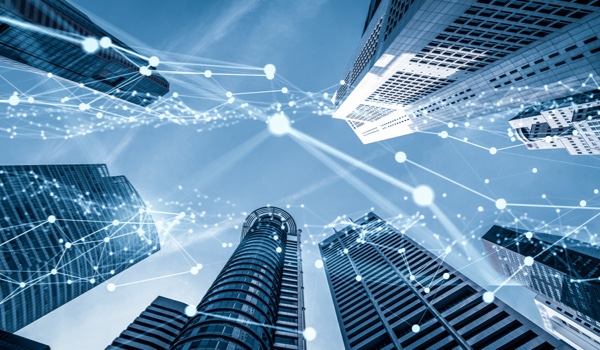 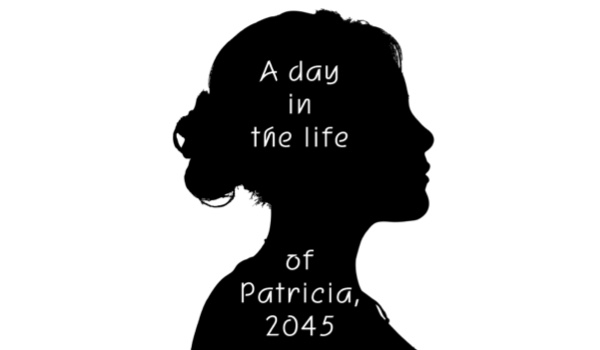 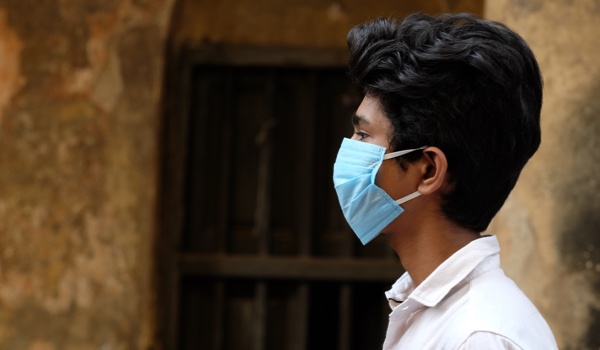 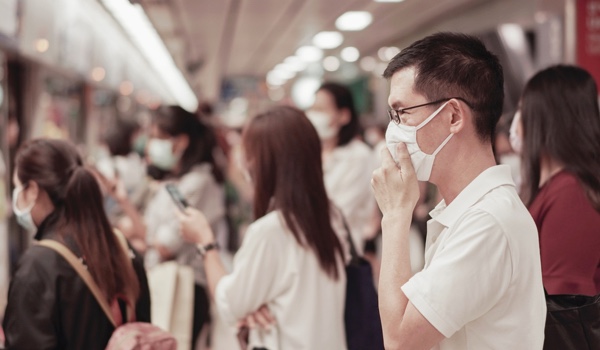 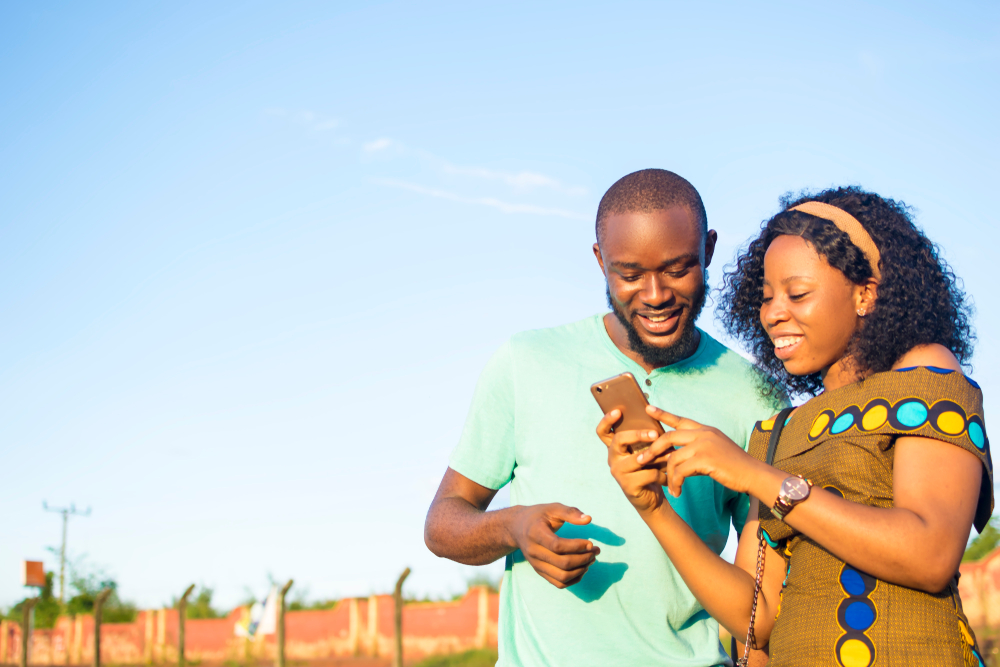 Evolution of AI in Africa
Gift Kenneth  |  Nov 11, 2021
Comments
Share your thoughts.
The Yuan wants to hear your voice. We welcome your on-topic commentary, critique, and expertise. All comments are moderated for civility.